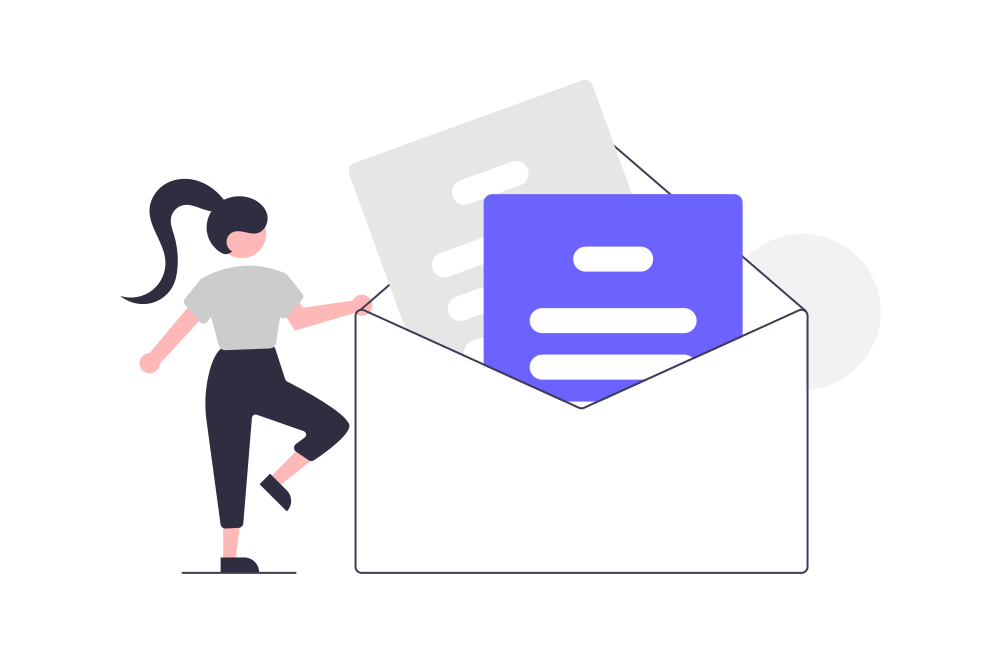 Cold email is not dead.

Let me repeat myself.

Cold email is not dead.

Today we’re going to break down a strategy that Alex Berman, founder of X27, used to close over 400k in new business for his agency, in under 30 days.

I got the inspiration for this case study from a podcast I was listening to, so make sure you go listen to the podcast/interview as well (https://www.proposify.com/podcast/002)

Alex and the team at X27 have generated over $2.5m in sales, however that’s not the most impressive thing he’s done.

When he first started X27 he closed $400k ARR in under 30 days with pure outbound cold sales, and his pricing isn’t cheap.

To give you an idea of what he’s selling, he acts as an outsourced marketing firm for his clients.

He charges $8,500 for an initial marketing review/audit and an $8–14k monthly retaining for fully outsourced marketing services.

This is the exact formula he followed to close these high ticket sales.

Alex created a case study from one of his first customer wins. He had been hired on to work with the University of Oklahoma, and when he completed the work with them, he spent a considerable amount of time interviewing the stakeholders that he’d been working with while delivering their project.

He compiled this case study (he only worried about creating this one case study) so that it was so detailed, anyone reading it could completely understand the scope of what he had accomplished with the University of Oklahoma.

Now that he had his case study done, he needed to figure out who to send the case study to.

He compiled a list of 50 companies who would benefit from that case study.

The more niche the better.

The more specific, the better.

He targeted only universities.

He booked a meeting with Yale, UCLA & OSU.

The more similar the target you get to your case study, the better.

To make sure he could properly target companies, he uses LinkedIn Sales Navigator, which you can get for roughly $60 a month.

Because his strategy relies on him being specific, he needs the filtering options that LinkedIn Sales Navigator gives you.

With LI Sales Nav, he targets by various criteria to build up a strong lead list.

You can target by industry, job function, geography, company size, title and a few other identifiers.

After he has a list of people, he puts them into a Google Docs and uses a tool like Thrust (now Anymail Finder) or Email Hunter to find the emails of all the people he needs to reach out to.

Get Your Email Copy Down

It’s no surprise that Alex also has some insights as to what to put into the emails that he sends out to this list of clients.

Here’s a few rules he has for the actual copy that goes into the emails.

Big fan of [COMPANY NAME] and have been for a long time. We just built an app for [COMPETITOR NAME] that does XYZ, we think your company could get some value out of it.

I also have a few more ideas around app development and design, if you want to chat.

Does that sound like something you’d be interested in? If so, I can send over some times to chat.

Get Your Cadence Down

Alex usually only gets a response by the third or fourth email, so he always sets up email cadences that are minimum 3–4 emails long.

If he only sent out one email, he would have a grand total of $0 in sales.

He’s a firm believer that there’s really only two reasons why a customer wouldn’t respond after 4 emails.

Alex doesn’t include much calling in his outbound, but only uses calling after the 4 email sequence, to follow up with people who opened the email, but didn’t respond.

To track this, he uses a tool called Yesware.

He calls them and leaves a short voicemail asking them if they’ve received the email.

Alex laid it out pretty clearly, and there’s not too much I want to add onto this one, because he really breaks it down step by step.

The one point I do want to highlight however is concerning the incorrect assumption that cold email is dead.

It’s almost always because you’ve tried to take one of the most useful sales tools, and bastardized it.

You’ve taken a list, cranked the automation up to 11 and letting 2 million emails fly, hoping for 1% of those emails to reply back and turn into deals.

This is unfortunately what has desensitized us to good, useful emails.

So focus on being relevant, personalized and not automated.